LEARN ABOUT THE THORNTON FAMILY BUSINESS, PASSED DOWN FROM GENERATION TO GENERATION SINCE 1975.

In 1975, Richard and Dawn Thornton started Thornton Flooring in their garage with just three rolls of carpet and two rolls of vinyl.

A lot has happened in the nearly 45 years since, and we’ve come a long way from the garage!

We have a main storefront in Sioux Falls, South Dakota, which has grown to cover more than 65,000 square feet. We also opened a second location in North Sioux City, SD in 2018, and a third in Rapid City, SD in 2019.

Richard and Dawn have also since passed the torch on to their son, Matt Thornton.

Matt has been active in the flooring business for more than 25 years, and he continues to keep Thornton Flooring locally owned and operated. We haven’t lost that small, family business feel!

Interested in working with us? Call today for your FREE estimate, with no obligation to buy!

Stay abreast of the latest flooring industry trends and home design tips! Read the Thornton Flooring blog, where we share what’s on our mind along with any seasonal deals and discounts that our customers can take advantage of.

Thornton Flooring is the right fit for you – but don’t take our word for it! We believe that the best way to learn how a business is run is to hear it directly from the customers, so we let our clients speak for us. Read the many reviews they’ve left about our products & services over the years. 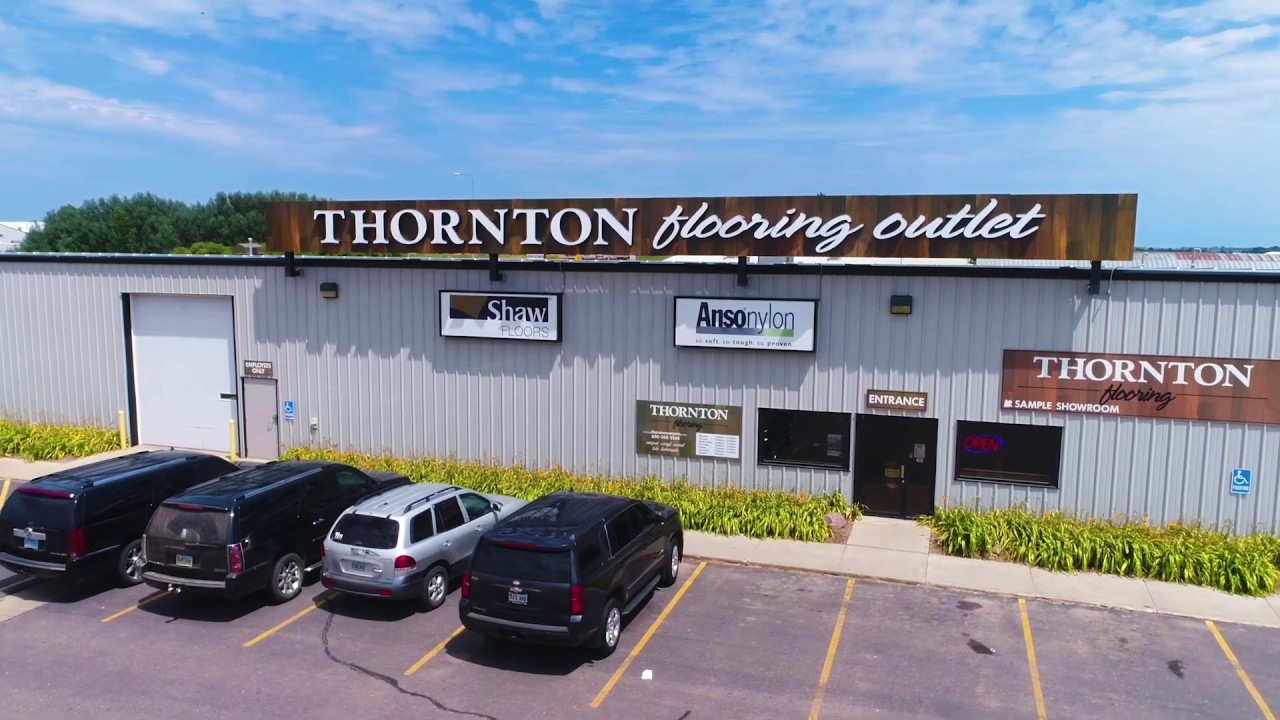 Trust Us To Do It Right The First Time

At Thorton Flooring, we let our specialization set us apart. Our customers each receive a personalized “designed experience” with our specialists who will walk them through the installation, pick out products, and ensure a quality finished product at the end of it all. Each one of our installers specializes in one specific trade so you know you're getting expert advice. 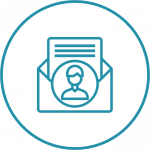 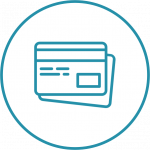 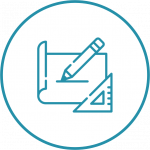 Our site uses cookies to improve your experience. By using our site, you acknowledge and accept our use of cookies.

This website uses cookies so that we can provide you with the best user experience possible. Cookie information is stored in your browser and performs functions such as recognising you when you return to our website and helping our team to understand which sections of the website you find most interesting and useful.

Strictly Necessary Cookie should be enabled at all times so that we can save your preferences for cookie settings.

If you disable this cookie, we will not be able to save your preferences. This means that every time you visit this website you will need to enable or disable cookies again.